[Text Source from Wikipedia]: Navarathri is a 10-days (nine nights) festival celebrated in India. Navarathri represents celebration of Goddess Durga, the manifestation of Deity in form of Shakti [Energy or Power]. Nine Forms of Shakti are worshipped during the Navarathris. In South-India, people set up steps (like a staircase) and place idols on them and this is known as golu.

Navarathri is divided into sets of three days to adore
three different aspects of the supreme goddess.

The first three days, the goddess is separated as a spiritual force called Durga (also known as Kali) in order to destroy all our impurities. The second three days, the Mother is adored as a giver of spiritual wealth, Lakshmi, who is considered to have the power of bestowing on her devotees inexhaustible wealth, as she is the goddess of wealth. The final set of three days is spent in worshipping the goddess of wisdom, Saraswati. In order to have all-round success in life, believers seek the blessings of all three aspects of the divine femininity, hence the nine nights of worship.

So here goes the pictures of this year "golu" displayed (5 steps) at my home. Hope you enjoy it! 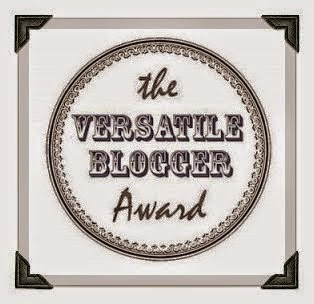